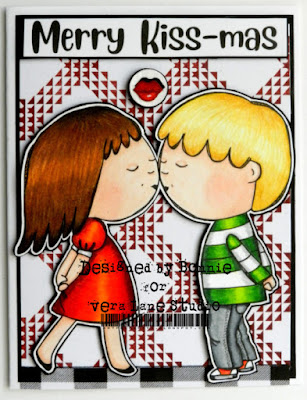 Hi everyone! It's Tuesday and that means it's my turn to post my DT projects for Vera Lane Studio. My first project is a Christmas card starring the couple from the image released last Wednesday called The Kiss. The set also comes with a sweet cat who had another appointment and isn't on this card...LOL. 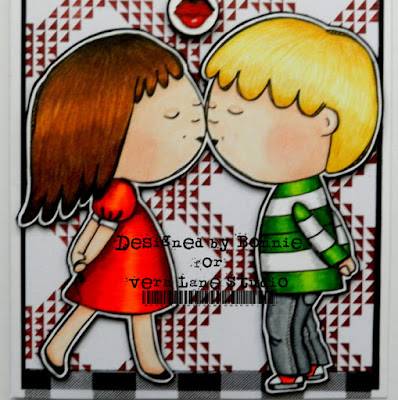 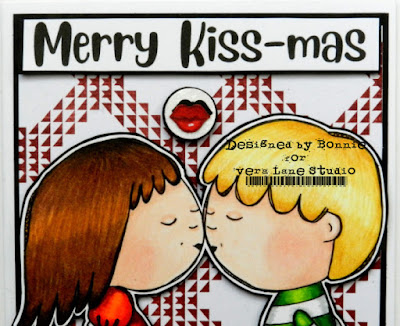 Thanks for joining us today. That was so nice of you. Be sure to stop by the Vera Lane Studio Etsy shop to check out The Kiss and all of the other fabulous image sets. And while you're out and about, pop by our Vera Lane Studio Facebook group where there is daily inspiration with projects from our design team and our wonderful group members. It's an awesome place to hang out!